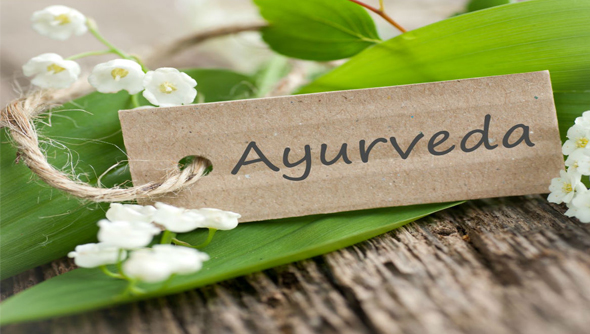 Even though Ayurveda has its own origin from North India, Kerala has become the adopted mother for Ayurveda because of Kerala’s natural resources with plentiful stock of herbal medicines. Kerala is famous for having peculiar, efficient and ancient scholars of Ayurveda with specialties like Gurukulam system of education in Ayurveda.

The great value of Toxicology (Visha Vaidyam) gained importance in Kerala only because of the thirst for the conservation of the celestial serpents in the name of devotion. In addition to this, the tradition from the families of Ashta Vaidya Acharyas (Eight renowned physician families) projected the eminence of the system due to which Ayurveda has substantiated a strong base in Kerala.

Apart from these facts, unique and special treatment strategies, such as Kaya Seka(Pizhichil/ Oil pouring), Njavara Kizhi(Shashtika Shali Pinda Swedam/ Rice bolus treatment), Monsoon packages(Karkidaka chikitsa) being practiced in Kerala has paved the way for special attraction from foreigners and the other systems of medicines to Kerala as an exotic place for the endurance and practice of Ayurveda.